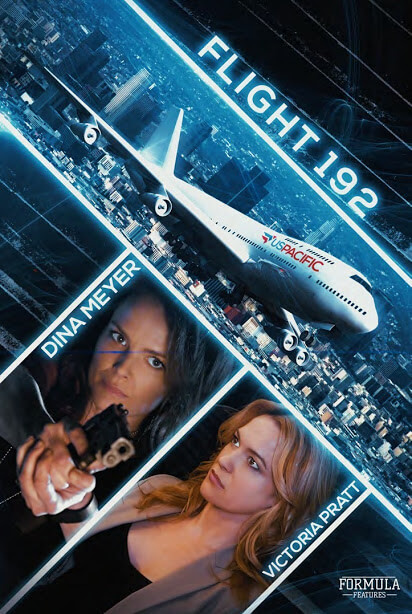 When FBI agent Sarah Plummer (Dina Meyer) is on a flight to Washington D.C. to brief the Senate on a high profile murder trial, a mysterious stranger (Victoria Pratt) seated beside her, informs her that her husband and twelve year old son have been taken hostage. If Sarah does not comply with their demands before the plane lands, her family will be executed. Trapped at 30,000 feet by a maniacal criminal, and with her family’s lives on the line, Sarah has a tough decision to make. 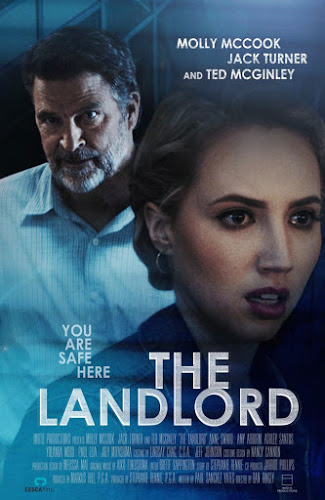 Synopsis: Alyssa moves to Los Angeles to pursue her dream of performing live stand-up comedy… and to get away from a very persistent stalker. What she doesn’t know is that she’s being watched by the disturbed landlord of the luxury apartment complex where she moves.

[Synopsis] Mariko, a seemingly ordinary housewife, has lived with her younger husband, Tomoharu, for six years and has been dissatisﬁed her everyday life. Despite having a son, Tomoharu often stays away from home, and they spend separated lives under the same roof. Mariko begins to suspect that he might be having an affair with a woman outside.

[Synopsis] This award-winning documentary portray a family live at an island far west away from Tokyo, Tora-san, a father, and his family makes salt and Goto Udon. Torasan has 7 children. Crews begin following them in 1999. The father, Tora-san, has a personal motto: Train your own kids yourself. The children wake up every morning at 5 a.m. and help make udon for an hour before they go off to school.

The Man Who Changed Okinawa

[Synopsis] This is based on a true story about a coach of a high school baseball team who’d like to change people’s mind in Okinawa through baseball. Hiroyoshi Sai is assigned as a coach to the baseball team at Ryukyu Fisheries high school. The baseball team members are welcome the arrival of the capable coach Sai, but he recruits skillful players for next freshmen from all over Okinawa. 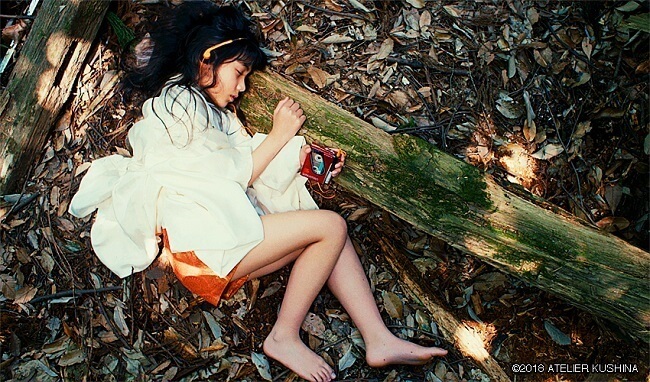 [Synopsis] This is a fantasic drama depicting a family of three generations who live in a village where only women are allowed. It’s secretly located deep in the mountains. Women here change their name and shut themselves from the world. They live a minimal life style: they cultivate vegetables and eat, and sleep when it gets dark. Kagu, 28 years old, lives with her beautiful and dignified mother Onikuma who leads the village community and her 14-year-old daughter, Kushina. 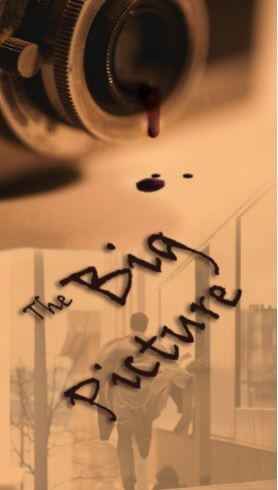 Based on renowned Douglas Kennedy’s book of the same title, the film describes a dramatic life of a lawyer who kills his wife’s lover and moves to another country (state) using his victim’s identity to live out his dream. The book focuses on the mid-aged man’s desire to escape his family life to seek adventure and freedom. The original film adaptation starred Romain Duris and Catherine Deneuve.

Black Rubber Shoes is originally a nostalgic animated series set in 50s Korea. Giyoung and his friends always find something interesting in the neighborhood. It is a story of their adventures, fantasies and lessons they learn from new experiences. It is also about traditional value such as importance of family, friendship, and honesty.