This year’s Toronto International Film Festival is here bigger and better, the 43rd edition is taking place from September 6th to 16th. The most amazing thing about this year’s TIFF is that unlike previous years the underrepresented people like women and the people of color will be among the 20% of the journalists and the film critics. This is one thing that will make TIFF 2018 much better, interesting and we can all agree that we can’t wait to see how it plays out.

It’s going to be a beehive of activities this year so let’s look at the jury, not forgetting all three of them have had their films screened in TIFF before.

There is going to be a bunch of presentations under different categories. Below are the presentations in this year’s TIFF. (we just picked a few) 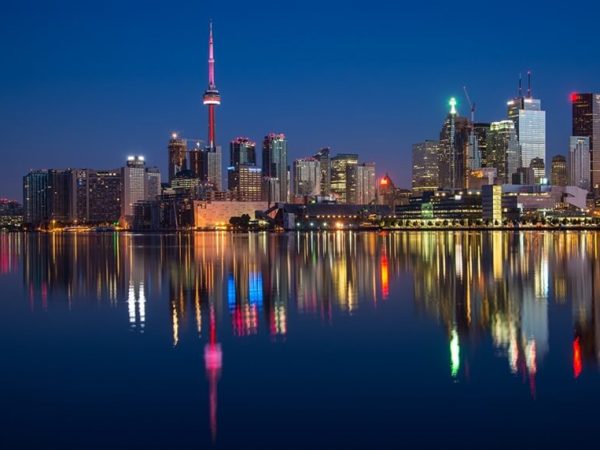 We can all agree the jury has a hard time this year the films line up is just amazing. Well apart from the films ever wanted to have the red carpet experience? Then TIFF is the place to be, the flashy lights, cameras etc. In the previous year’s only a few screened films get the full red carpet treatment well great news this year TIFF announced that 16 of the gala presentation films will get that. With TIFF being the biggest film festival you can expect most of the A-listers to be in attendance. This is most definitely not one to miss.