Finally, the 43 rd edition of Asia’s film market giant is here yes I’m talking of none other than the Hong Kong film art. Which will be taking place from the 18th to the 1st of April and the venue will be at the Hong Kong Convention and Exhibition Centre. The film art is Asia’s largest film festival, it was founded in 1976. It screens about two hundred and thirty films from over 60 countries every year. The main aim of Hong Kong film art is to promote Hong Kong as a zonal hub for production and sales of films and also promotes cross-sector and media business partnerships. It will attract a magnitude of participant profiles like: 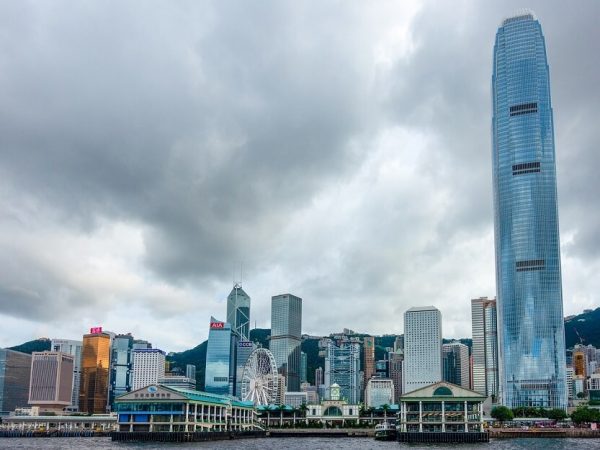 The firebird awards include three categories and the results are decided by a jury team of 3 that include film industry professional like film critics, directors and film festival delegates. The 3 main awards are:

Besides the firebird awards, the film art started the FIPRESCI prize to recognize filmmakers and promote rising talent in the Asian film industry. We also have an audience choice award where the audience gets a chance to vote for their favourite films.

Since 2012 the film art has produced and premiered a lot of short filmsmade by famous award-winning filmmakers from the Asian continent such as:

To mention but a few. Another great step by the film art is that since 2017 it partnered with Heyi pictures to produce two feature films every year by young Chinese filmmakers that will premiere at the Hong Kong film art.

There will be three masterclasses from internationally recognized filmmakers, they will grace the film art to share their expertise and insights. Asghar Farhadi will meet the film art audience for the first time since his latest film Everybody Knows was screened at the Cannes film festival. Korean master LEE Chang-dong will also meet the audience to share his insights especially after his newly restored classic peppermint candy and burning. Actor and director Jiang Wen will also have a conversation after the screening of Hidden Man.

A concert honouring Michael Nayman will be one of the highlights of the film art. Michael is one of the UK’s most celebrated composers of all time. The HKIFF is partnering with the Hong Kong philharmonic orchestra to put the concert together. Nobody is ready for this concert, HKIFF will surely shut it down and we can’t afford to miss it.

This year’s cross country collaborations have extended by far this includes ten classics as well as distinguished new films from South Korea, also the French night which is co-represented with the consulate general of France in Hong Kong and Macau unifrance with a feature screening of the sister brothers with the presence of its director Jacques Audiard supported by the consulate of Canada in Hong Kong. 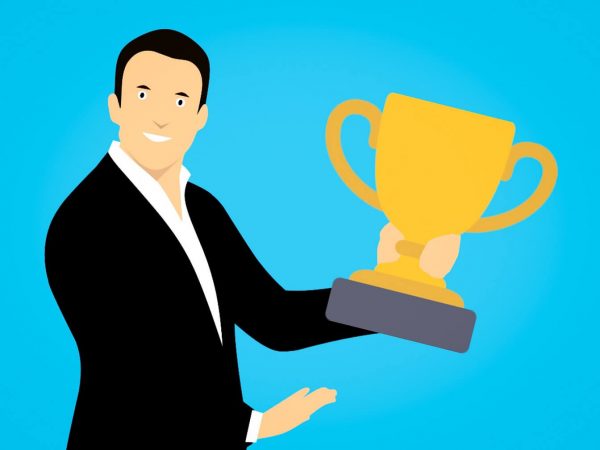 THINGS TO DO IN HONG KONG

Away from the film art, here is a way of taking advantage to explore the city and have some fun amidst all the film art hustle and bustle, below are a few ways to not make jack a dull boy as we all know all work and no play makes Jack a dull boy, Hong Kong has some of the most amazing sites to see and activities to indulge in below are just but a few of what you can do In Hong Kong:

Sea kayaking to Tao fishing village: Home to the famous Chinese pink dolphin, its located on Hong Kong’s Lantau island Tai o is famous for its cultural and economic significance. There are friendly and lively guides to take you around the historical sites like Hau Wong temple, Yi Obay, Shui Lo Cho canyon.

Hiking dragons back trail: This is Asia’s number one urban trail, discover Hong Kong’s island full of natural contrast and breathtaking view of the 10km walk along the vast mountain ridge, the view of the white sands and forest trails.

Hong Kong hop on hop off tour bus: Feed your beauty in the eyes of the city in an open-air double-decker bus. In between rides you can hop on and off to experience the diverse culture of the city and see the iconic sites such as Man Mo temple, clubs of lan Kwai Fong and the lively district of Soho.

Historic Hong Kong city tour with a dinner cruise: Enjoy a dinner cruise through the city with an English speaking guide. Indulge in the beauty and serenity that is Hong Kong and just enjoy the lights sparkling over the water. 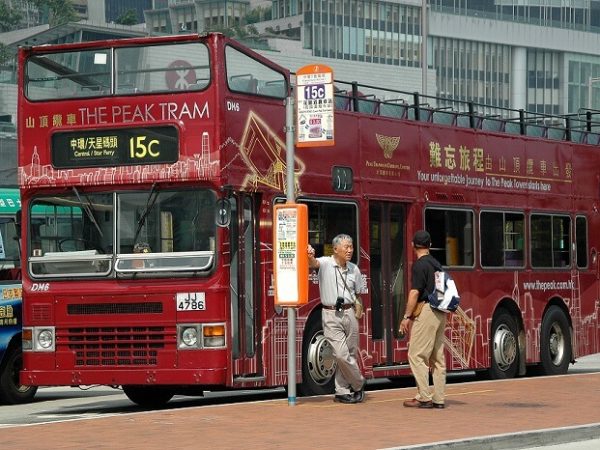