The 2018 edition of the most coveted film festival is here running from 8th to 19th may. This marks the 71st edition of Cannes. Noticeably this year is the presence of more women in the jury that makes five women and four men including. 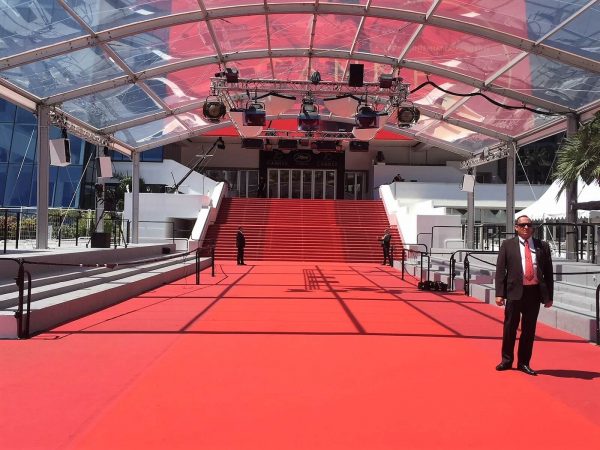 Australian actress and producer Cate Blanchett who is a two-time academy award winner and is going to be this year’s president of the jury at Cannes.

Hollywood actress Kristen Stewart who has been to Cannes previously as some of the films she featured in have been nominated before like Twilight series and Panic room.

Filmmaker and activist Robert Guédiguian whose films have been featured too like the snows of Kilimanjaro selected for uncertain regard.

French actress Léa Seydoux who won an award for the film she featured in Blue Is the Warmest Color in 2013.

Canadian director Denis Villeneuve who has been to Cannes with a couple of films like sicario which was featured in 2015.

Burundian songwriter and singer Khadja Nin who has gained worldwide recognition for her music and bagged a couple of awards.

Director, producer and writer Ava DuVernay who is the first ever black female director to be nominated for the Golden Globe Awards.

Chinese actor Chang Chen who has had a couple of films that he featured in nominated before in Cannes like: the assassin, three times and breath.

Russian writer and director Andrei Zvyagintsev who has won a couple of awards in different categories like the jury prize in Loveless in 2017, the Banishment on 2007 and Leviathan in 2014.

This are just but a few of the films from different countries and cultures, they are just amazingly put together, I have a feeling the judges will have a very hard time picking the winners this year. Now the lineup is as follows. 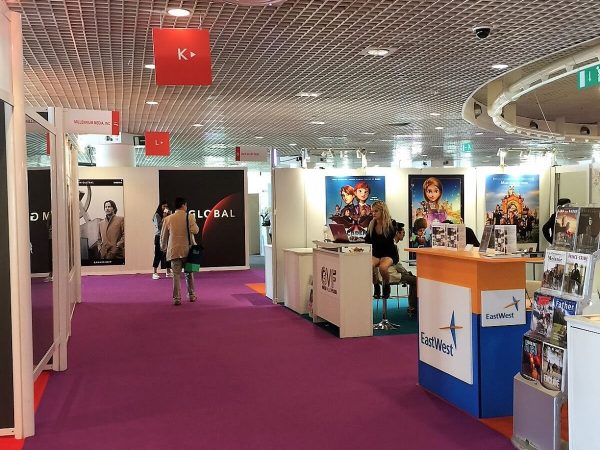 There will also be a ton of media events at Cannes this year with the European Union’s creative Europe media bringing showcases and debates on different topics such as talent development, financing and many more. This will run from 10th to 16th of May. They have also invested 2.5 billion euros in European content and helping them work together across borders.

Famously known as Marché Du Film, mainly if you are a producer or filmmaker u come here to sell movies and make deals with financiers and distributors. For you to succeed at the market u have to bring your best n be at your best in order to secure deals for your film.

This is a place where a lot of films n film related products will be displayed like film technology and film production.

Additionally, films that will be screened at the market will be available on an online platform and launched on a sales campaign urging buyers to discover the films as they were unable to view them at the main festival. So either way, you get to sell n buy films. This will run from 9th to 20th may. 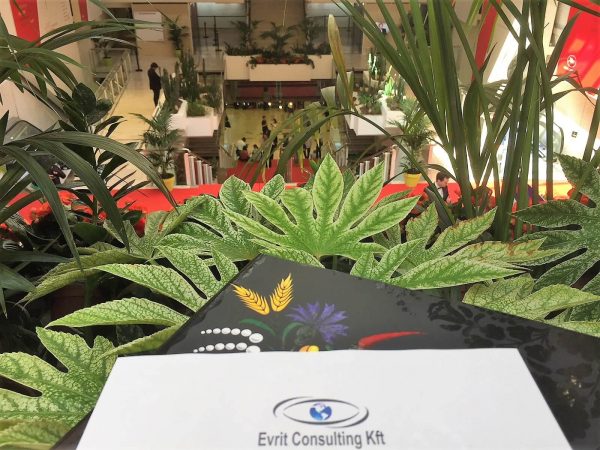 Well, this year’s Cannes festival, in general, is one to watch out for with the best of the best films n directors on the line up we should expect nothing but an amazing experience with a variety of everything to do with films and the film industry.