Finally, the 69th edition of Berlinale is here and it’s happening from 7th to 17th of February 2019. Berlinale is one of the most evolving film festival every year round hence why we have over 400 films from all genres you can think of being showcased here. It is one of the biggest film festivals around the globe thus attracting hundreds and thousands of film fanatics, in various fields be it, buyers, sellers and distributors. Berlinale attracts the who’s n who of the film industrywho come to discover new talent and upcoming projects. 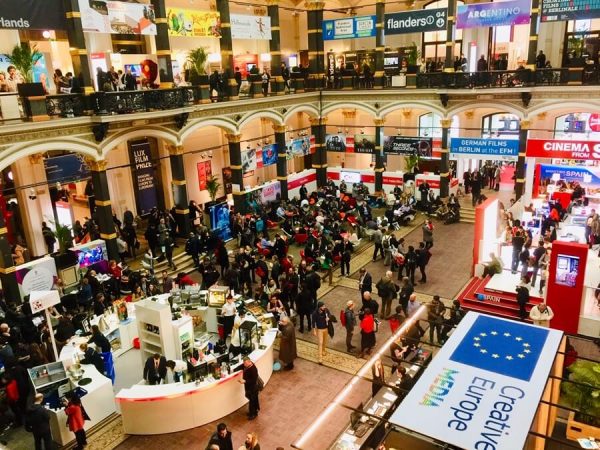 Interestingly Norway will be the country of focus in this year’s Berlinale. This means that Norway will undergo a comprehensive and thorough program that focuses on the film industry and film production in that particular country. This also involves networking with the Norwegian film buyers, sellers, distributors and many more. 10 rising Norwegian producers will be presented at the Berlinale during the happy hour, the 10 selected producers are: • Gary Cranner • Kristin Emblem • Carsten Aanonsen • Kristine M.I. Knudsen • Christian Falch • Ingvil Giske • Einar Loftesnes • Ingunn Sundelin • Elisabeth Kvithyll • Ruben Thorkildsen 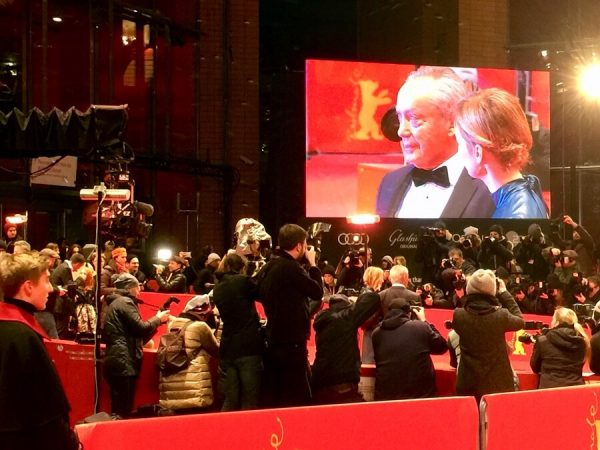 • Juliette Binoche who is a French actress and an academy award winner. She will be the president of the jury this year.

• Jeffrey Bowers who is a senior curator at Vimeo, his work mainly is managing staff pick premieres and selecting staff picks.

• Koyo Kouoh she hails from Senegal and is the founder and artistic director RAW material in Senegal.

• Golden Bear awards for the best short film. This is the best award so far because the winning film is eligible for next year’s short film at the Oscars

• Audi short film award, the winner walks away with 20,000 euros from Audi

• Crystal Bear for the best film

• The Grand Prix of the generational kplus with a gift of 7500 euros by the children’s charity of Germany.

PRIZES IN GENERATION 14PLUS

Berlinale has been committed to documentary films for many years. And with the launch of a new award in 2017 all thanks to Glashutte original. The award is endowed with 50000 euros from the Glashutte original. The three-member jury will pick the winner from the current programs of competition, forum, Berlinale special, Generation and perspective Deutsches Kino. The prize money is split between the film’s director and producer. Apart from that, the winner walks away with the most coveted trophy from Glashutte original that is presented to the director of the film. The prize is awarded during the award ceremony In the Berlinale palest.

The honorary golden bear award is presented to important people in the world of film. This year the award goes to British stage and film actress Charlotte Rampling for her lifetime achievement and paying homage to some of her films. On the award ceremony, the festival will be showing II PORTIER DI NOTTE (the night porter, Italy 1974) directed by Liliana Cavani

This includes a couple of categories:

• Panorama attracts a wide range of traditional audience, has the largest jury at the festival and has its own audience award

• Retrospective, Berlinale classics and homage this revolves around film history and getting to see it afresh on the screens.

• Native dedicated to telling the stories of indigenous people.

THE FILM INDUSTRY IN BERLINALE

• The European Film Market is one of the top meeting places for international media and film industries. It is the business center at the Berlinale

• Berlin Talents which was previously known as Berlinale talent campus. It’s the networking forum and the annual summit of the Berlinale

• World Cinema Fund is committed to funding and developing the film industry in places where it is weak.

THINGS TO DO IN BERLIN

Berlin is definitely one of the most breathtakingly beautiful city. And after time well spent at the Berlinale and away from the film business one can definitely stroll around and feed their eyes on the beauty that is Berlin. Below are a couple of places to visit while in Berlin.

Bathing lakes also known as the land of three thousand lakes. It’s an amazing view both during the winter and summer. It’s an amazing place to just unwind and enjoy. The lakes have a different and distinctive character, now I’m sure nobody would want to miss that right?

Reichstag is the building housing the German parliament. It is a historical wonder as it withstood a lot including bombs and fire Cruise Berlin by boat taking a boat ride along the rivers and lakes is definitely a must try. There are a couple of kayak rental services for those that like to take the cruise by themselves Markthalle IX this is for those that enjoy street food and street shopping they can indulge themselves during the markets and fairs that take Place around Berlin.